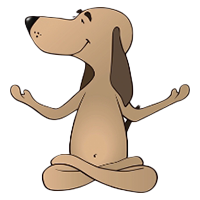 stressed out?
these can help. 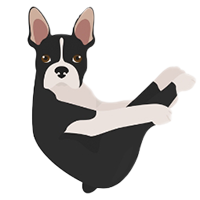 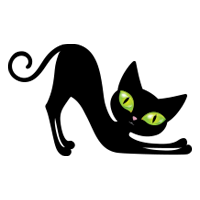 Treatibles is proud to be offering Organic Full Spectrum Hemp CBD products for pets, including hard chews, soft chewables, oil droppers, capsules and cream in various potencies that helps pets of all shapes, sizes and conditions. Our hemp cbd oil for pets are the best price per mg.

Our CBD products are available from coast to coast as well as internationally.
The exceptional oil yields an unmatched cannabinoid and terpene profile, creating the entourage effect, providing a full spectrum of benefits for pets.

We may have begun as the right paw of Auntie Dolores, but today we are one of the most highly respected companies in the pet industry. We will continue to evolve, innovate and introduce new CBD products for your pets.

After all, happy pets make happy humans. That’s why we always strive to provide Harmony for the whole family®.

Our 17-year-old, yowling Buttercup [cat] responded very well to the soft chews — no more yowling and much more peaceful.
🐈 Mary M.
My dogs love this [Calm} hemp chew. They are anxious when we leave them and these really do help them. Thank you for making these.
🙏 Kelly T.
My German Shepherd loves these [Ease] chews! She’s a rescue and has anxiety issues. As long as I have these on hand she’s fine ... just another reason to love and trust Treatibles.
♥️ Kensi’s Mom
Helped my 12 year old’s mobility, miraculously! He could barely get up and walk, and now he has the same energy and enthusiasm he had years ago! 100% improvement!
🐶 Jeff S.
I used [90 mg oil dropper] to socialize my feral kitten and continue to use with a smaller dosage. It has made him a totally different. Now he’s a happy well adjusted indoor cat.
😸 Lisa L.

earn credits by referring your friends how to find the right pet
for your family

product of the month 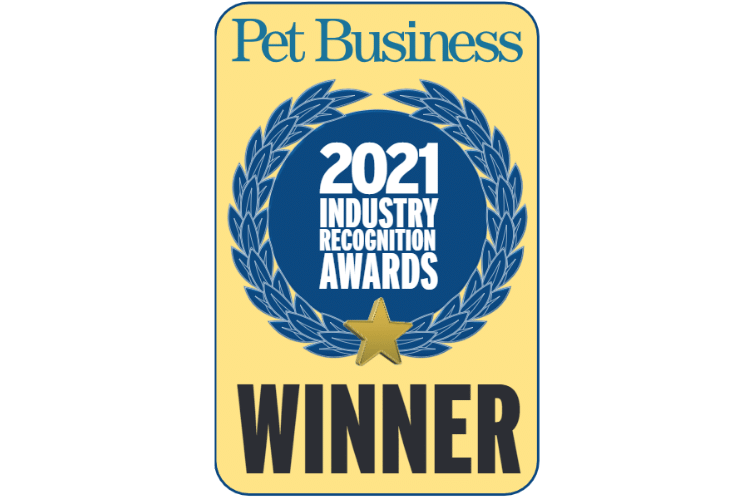 Full spectrum hemp CBD oil indicates it includes a variety of naturally occurring compounds (cannabinoids, terpenes, antioxidants, essential fatty acids) from the whole plant, rather than isolating only one or two.

How can Treatibles benefit my pet?

Daily administration of our products can be very beneficial for pets. Treatibles are free of heavy metals, pesticides and biocontaminants.

Is it possible for a pet to overdose on Treatibles?

Based on millions of administrations and data, hemp poses no undue risk to the animal.

Is Delta 8 THC bad for dogs?

Delta 8 THC is not unlike Delta 9 THC. Both can affect your pet negatively.

It has the opposite affect of CBD. Instead of calm, balance, and ease, it can give them anxiety, dizziness, digestive accidents, and make them lethargic.

If your pet accidently ingests Delta 8 or Delta 9 THC, CBD can help.

Can CBD help if my pet accidentally ingests THC?

Cannabidiol (CBD) is a known THC inhibitor. It works by blocking THC from binding with the cannabinoid receptors in the brain. This can minimize the psychoactive properties of THC. Medical research shows definite evidence of THC metabolizing at a different rate when cannabidiol was administered.

Because there is limited research in this area, there are no set guidelines for the exact amount of CBD to neutralize psychoactive THC. Based upon the calculation of 1.5 mg per pound for a 150-pound human, a 50-pound dog may require approximately 34 mg. Treatibles 750 mg CBD oil dropper bottle provides 25 mg per dropperful. In addition, we do offer a 25 mg CBD Capsule. Offering more based on each individual animal’s need can be beneficial.

Our suppliers have assured us that all ingredients in Treatibles products are GMO-free.

Why is hemp from China potentially toxic?

According to The Economist, the most neglected threat to public health in China is toxic soil, which contains elevated levels of heavy metals including lead and arsenic.

In 2014 the Chinese government published a national soil survey which showed 250,000 square kilometers of farmland was contaminated by organic and inorganic chemical pollutants and by metals such as lead, cadmium and arsenic. Sewage irrigation, fertilizers and pesticides are also culprits throughout the country.

Many people are unaware that hemp labeled as being from Europe is often grown in China and processed in Europe.

Are Treatibles third party lab tested? How are they tested and are the results made available to customers?

Treatibles third party tests our raw oil and each batch of every product to ensure consistent cannabinoid potency and to rule out heavy metals and biocontaminants.

Our testing method identifies the full spectrum of cannabinoids present in each product and the exact milligram count of the beneficial cannabinoids in each serving. Lab results are available on the Lab Results page.