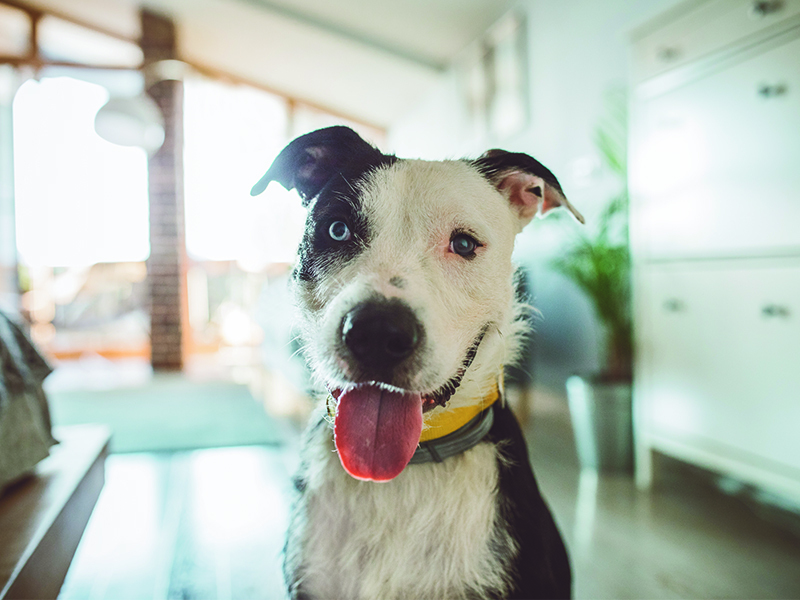 Mongrel, mixed breed, mutt – whatever the moniker, one thing is true – mutts deserve to be celebrated! And what better time than on National Mutt Day?

By definition, a mutt is a dog with unknown origins or history. Basically, the pup doesn’t belong to an officially recognized breed and is not the result of intentional breeding.

Every dog’s health is unique to them. Many people have discovered that mutts are often healthier than purebred dogs. This can be attributed to purebred dogs having a limited gene pool, therefore genetic disorders that arise continue from generation to generation.

While there is no definitive answer, mutts have a more diverse genetic pool. So, if a mixed breed parent or grandparent has a health issue, there is a good chance it will disappear within a generation.

According to the ASPCA, a prime example of an inherited disorder among dogs is Brachycephalic Syndrome, which can lead to breathing difficulties and occurs in dogs that have shorter, smooshed up faces, such as Boxers, English Bulldogs and Pugs.

Why Mutt Pups are Intriguing

Let’s say you bring home a mixed breed puppy. Of course, the pup is adorable – all puppies are! But the fact is because mutts are a mix of their parents, there’s no telling how big or small or cute or silly looking they’ll be as an adult.

Unlike purebred dogs, the combination of mixed genetics means each mutt has their own look and own special personality traits. In addition, mixed breeds tend to be calmer and more easily trainable since they aren’t as strongly genetically pre-programmed as purebred dogs.

Yep, it’s true. ‘Pit Bull’ refers to a wide range of bully breeds, including American Bulldogs, Boxers, Bull Mastiffs and more. They started out as a crossbreed of Bulldogs and Terriers. We have a strong affinity for Pit Bulls, as our very own brand ambassador, Tater Tot – who graces the label of the Treatibles Tater Tot’s Sweet Potato Soft Chewables for Dogs – is a rescue success with an inspiring story to share.

Nearly 4 million dogs enter shelters and rescues every year. According to a 2015 study by the National Animal Interest Alliance, 95% of puppies and dogs up for adoption are mixed breed or crossbreed. Be sure to check your local shelter or rescues when you are ready to adopt a new pet.