(sweetness With a Side of Tortitude)

(and her mom and Content Writer/Communications/Pet Health for Treatibles) 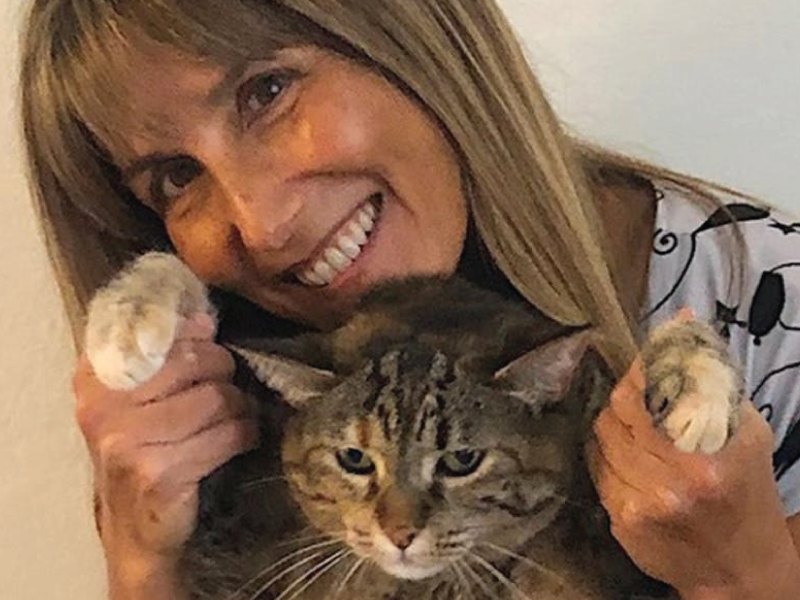 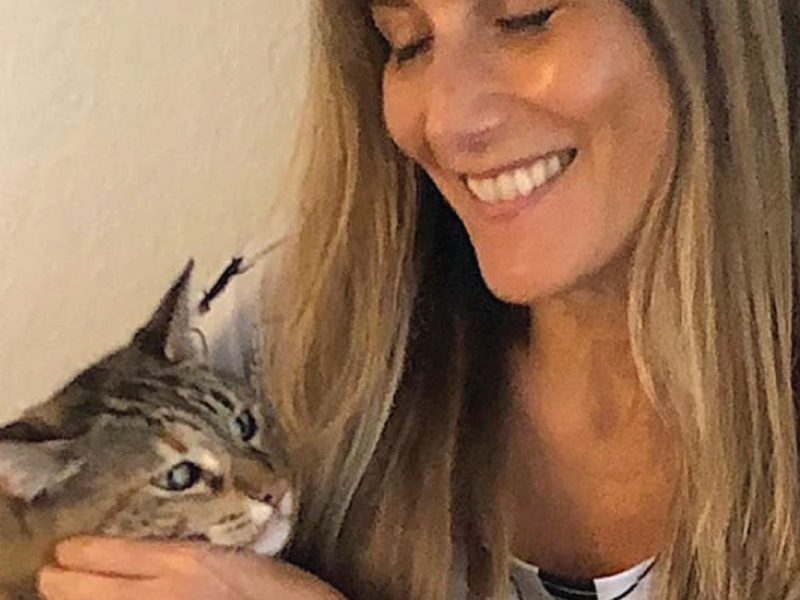 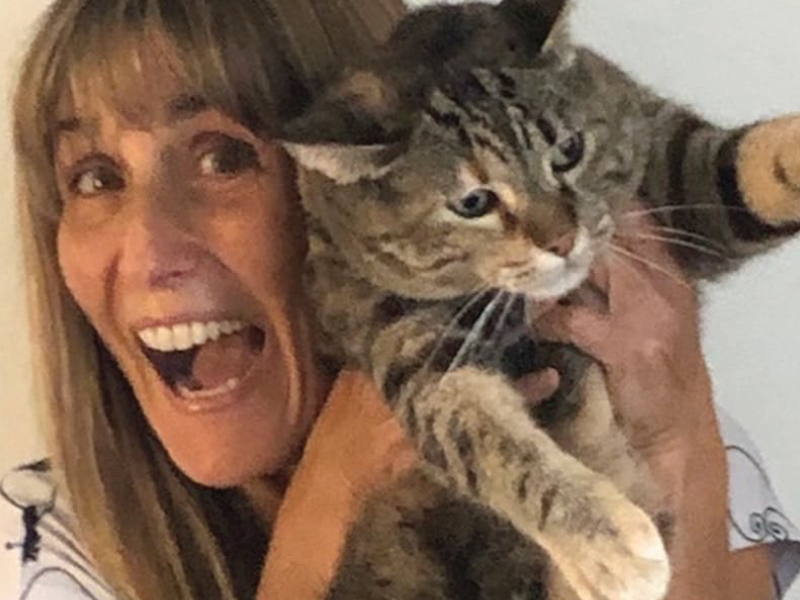 When Emma and Jodi met, it was love at first sight.

“My cat Kayla passed away three months before and my other cat was getting a little too used to being an only cat. I wasn’t sure if I was ready to adopt, but felt like I should,” explained Jodi.

After looking at cats up for adoption locally online and finding a pretty kitty needing a home, she and her sister went to visit the kitty, who was living in The Cat Network adoption center at a pet food and supply store.

“While we were oohing and ahhhing over the cat I originally came to see, a little spark of energy ran through the enclosure, stopped and stared right at me. She looked so much like Kayla that it took my breath away. At the same time, my sister said ‘that’s Kayla!’ and I knew I had to adopt her,” said Jodi. “I found the name of person to contact at the organization – and her name was also Jodi! She and I put the adoption process in motion. I returned later than night to pick up the feisty kitten. Unfortunately, they couldn’t find her records but assured me she had been spayed and had her first two rounds of kitten vaccines.”

An initial trip to the vet showed that she was healthy and thriving. But two weeks later, Emma seemed lethargic.

“I took her to the vet and she was diagnosed with a highly contagious virus common in shelters that usually causes respiratory infections and oral disease. It can also cause inflammation in the joints, which is what was happening to my little love,” shared Jodi.

Herbs and supplements had Emma back to her happy, playful self in a few weeks.

“I wish Treatibles was around then,” said Jodi. “I believe she would have benefited greatly from the Organic Full Spectrum Hemp CBD Oil.”

Two months later the rescue found and forwarded Emma’s records to Jodi. That’s when she discovered Emma was born on the same day that Kayla passed away.

“I just know Kayla’s spirit is part of her and why she chose me on that fateful day in November 2010,” reflected Jodi.

Now 10 years later, Emma is still as sweet and feisty as ever. Although she’s generally anxiety-free, she enjoys the benefits of Treatibles 750 mg Organic Full Spectrum Hemp Oil for stressful situations like vet visits and travel.

Though Emma is pretty happy-go-lucky and gets along with everyone, she can also show her tortitude.

“She is a true torbie (tortoise-tabby),” said Jodi. “If while I’m working she feels that she’s been ignored for too long, she’ll jump up on the counter, sit next to my computer, lean back, place her front paws on top of my head and tease my hair.”

Unlike most cats, Emma loves belly rubs and gets them on demand. She truly rules the roost. Just ask her feline housemate, Peekaboo, who caters to her every whim. He’ll chase her when she wants to play and grooms her when she sits next to him and mushes her face into his body. Being the diva that she is, she does not reciprocate.

Emma is special for a million reasons including not finding her meow until a year ago. “She sort of beeped, like Beaker from the Muppets,” shared Jodi with a laugh. “She also has a limited sense of smell due to her bout with Feline Calicivirus so she touches everything with her paws. But the most special thing about Emma is how she healed my broken heart the day she chose me as her human.”