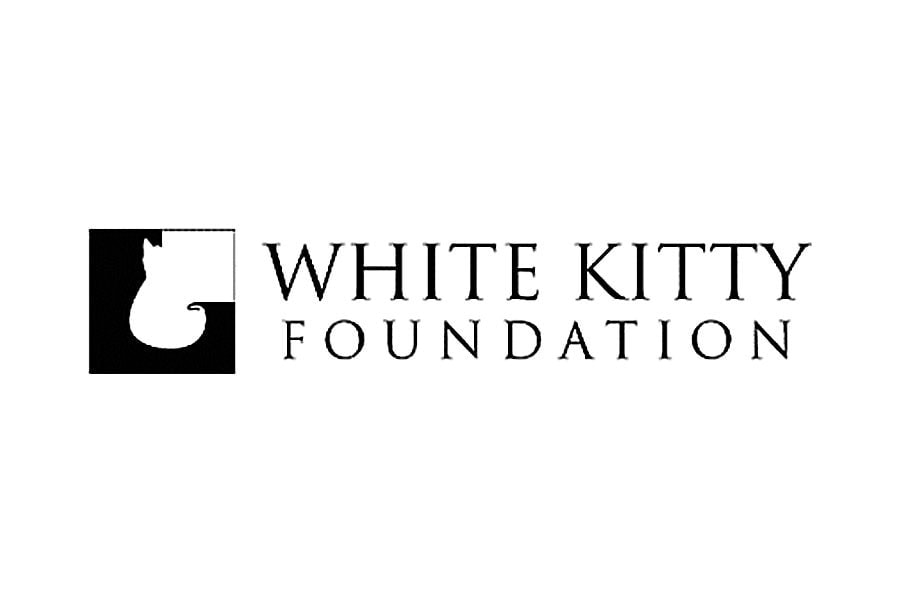 Remo loves walks and going for a run. The 7 year old really enjoys playing and chasing balls. Remo is very sweet and crates himself when he feels he's too excited. He would really shine as a only pet.

Cooper’s story is sad. He was left at the shelter by his first family and then adopted by a college student, who returned him to the shelter after a few weeks. Then she went back and re-adopted him. When school ended for the year, she decided to return him to the shelter, but her roommate decided to take him.  After a few days, she surrendered him to White Kitty Foundation. He was frightened and untrusting at first but soon warmed up to the volunteers and staff.  He needs a loving home where he would be the center of someone’s world.  He gets along with cats and he’s comfortable around dogs. Cooper is approximately 4 to 6 years old.

Harvey is approximately 4 years old and is a total lovebug. He gets along well with other dogs and children. He walks well on a leash, is house trained and enjoys being in his crate. Harvey is a very happy pup!

​“We were contacted by a veterinarian who had recently adopted a very stressed out kitty from a dying woman. The sweet kitty named Olivia, whose world was turned upside down, would not eat, drink, or use the litter box. The vet knew that White Kitty Foundation has had wonderful success providing Treatibles to stressed out cats and dogs in our care. We gladly donated Treatibles Soft Chews for cats, as well as Treatibles oil dropper bottles. Olivia responded as we knew she would. She calmed down, began eating and drinking water and started using the litter box. The combination of Treatibles and the love provided by the veterinarian who gave her a new forever home has set the stage for this beautiful cat to live a long, happy life.” Cris Tarozzi, Vice President and Founder, White Kitty Foundation.

White Kitty Foundation, located in Walnut Creek, California, was founded in 2007 by Cris Tarozzi when she decided to turn her passion for caring for pets into the Foundation.
The non-profit organization is dedicated to caring for, nurturing, rehabilitating and improving the quality of life for animals throughout the community.
“White Kitty Foundation focuses on providing shelter for abandoned animals, offering comfort and security,” said Cris Tarozzi, Founder and Vice President. “Our process involves rescuing, healing, sheltering and nurturing these animals until they find a forever home. We help all animals, regardless of their physical or emotional condition. For those who cannot find a home, White Kitty Foundation continues to provide care and love.
Bru, a senior dog, was missing for two years when Animal Control picked him up and took him to a shelter. The shelter contacted his family, who decided they didn’t want him back. That’s when White Kitty Foundation got involved. We took the frightened and injured dog in to help him heal. We added Treatibles oil to his food and treated his wounds with Treatibles Topical Cream.

Now, Bru is a beautiful, calm, happy dog, ready for his forever home.

The statements made regarding our products have not been evaluated by the Food and Drug Administration. These products are not intended to diagnose, treat, cure or prevent any disease. The information presented here is not meant as a substitute for or alternative to information from healthcare practitioners. Always seek the advice of a veterinarian, physician, or other qualified health provider with any questions you may have regarding a medical condition.