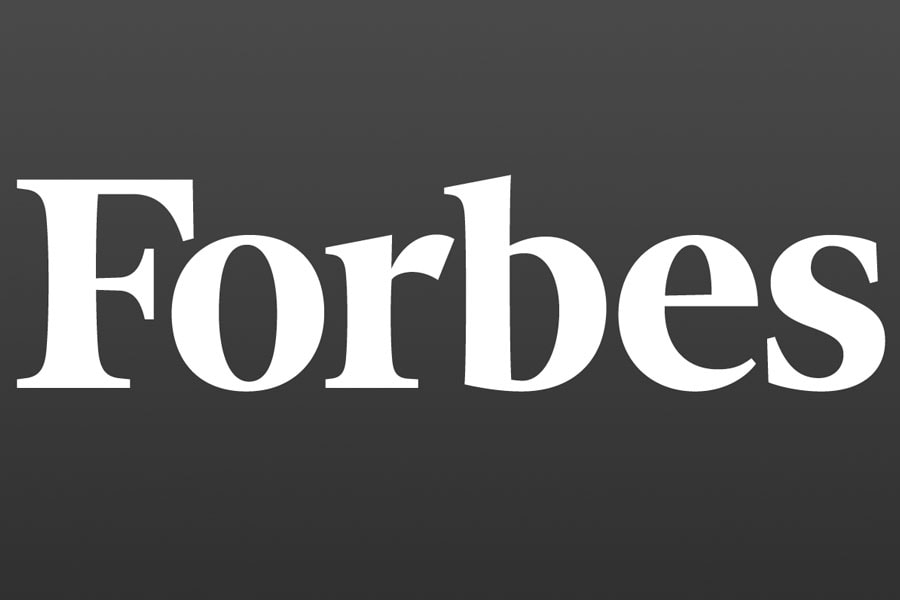 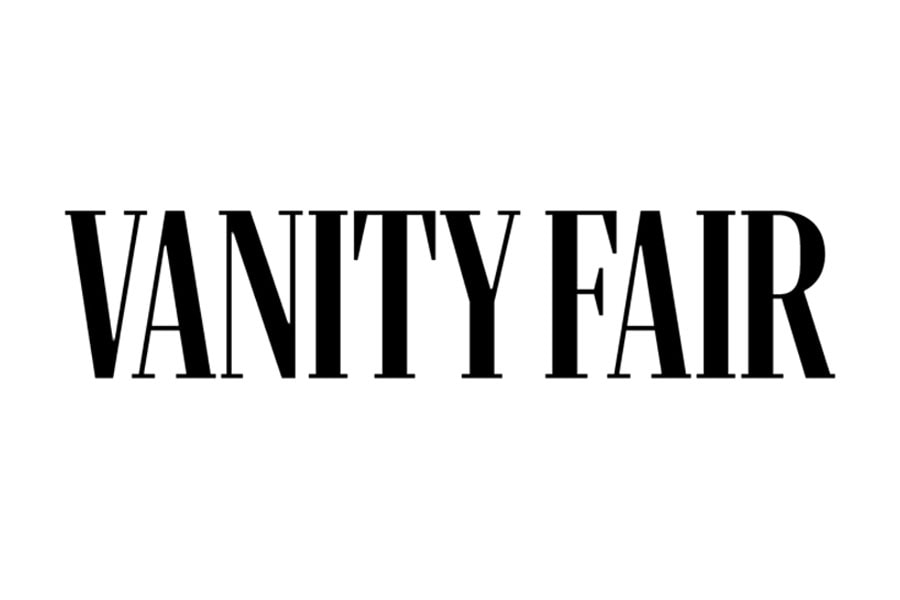 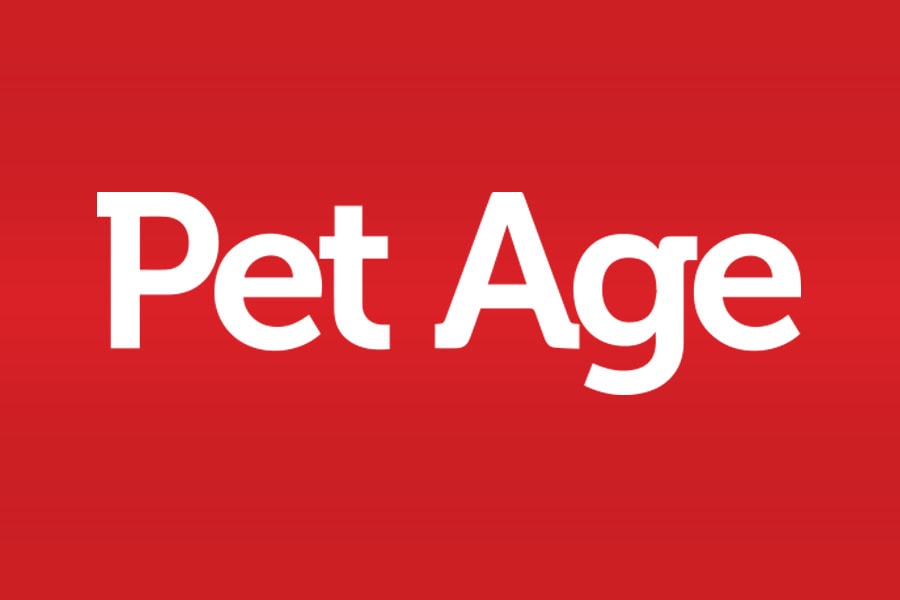 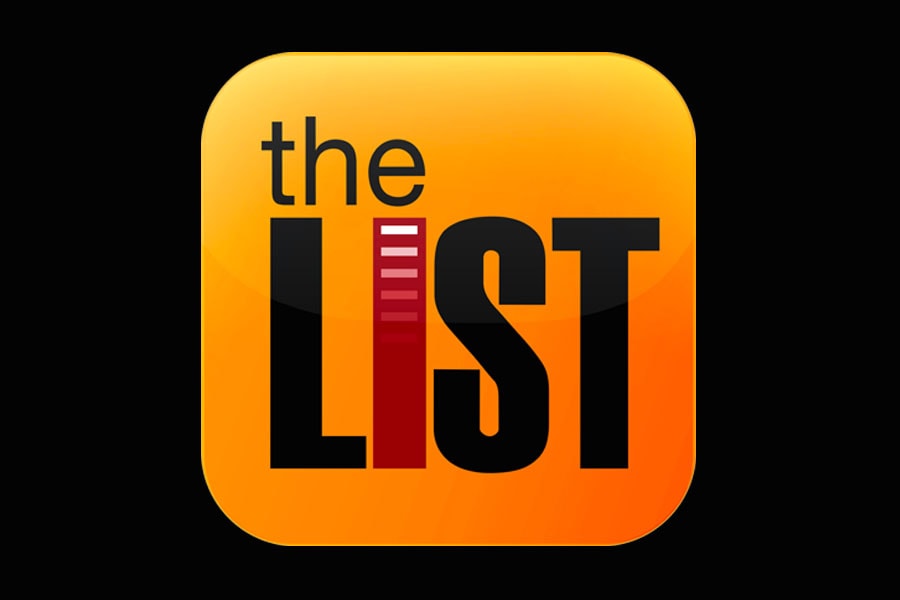 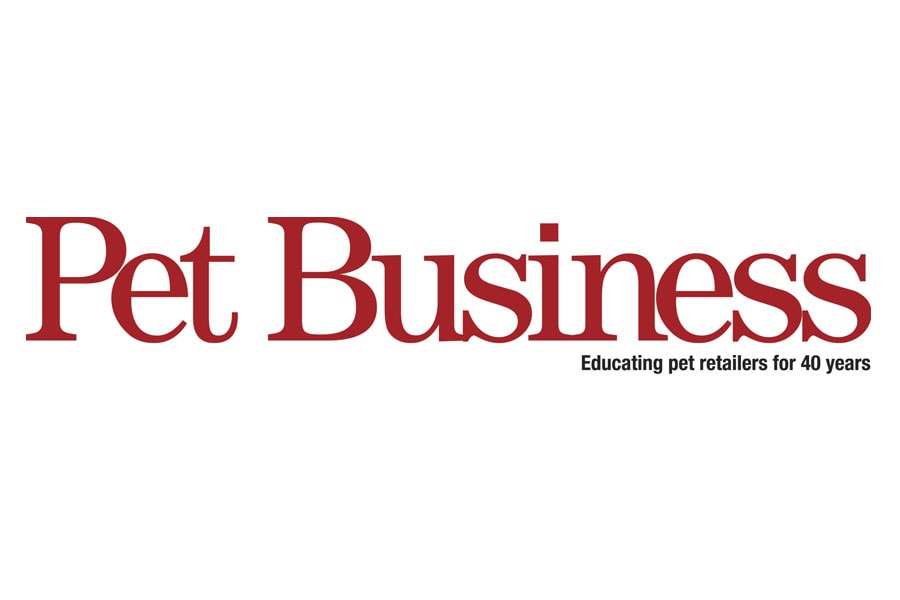 How Manufacturers Are Innovating in the Pet CBD Space
November 4, 2020 – Pet Product News

What To Know About Functional Treats
March 17, 2020 – Pet Business Magazine

The ABCs of CBD for Cats
February 2020 – Catster Magazine

Trends and Products: All About CBD
February 4, 2020 – Pet Age magazine

Our Recommendations for the Holiday Procrastinator
December 24, 2019 – Los Angeles Blade

What You Need to Know About the Pet CBD Business
December 20, 2019 – GreenState

Everything You Want to Know About Traveling with Pets
August 15, 2019 – Huffington Post

This Entrepreneur Has Found Her Purpose in Cannabusiness
March 18, 2019 – Forbes

If you don’t like the laws in your jurisdiction, fight to change them
June 20, 2018 – Authority Magazine

If you don’t like the laws in your jurisdiction, fight to change them
June 20, 2018 – Authority Magazine

Can Hemp Infused Treatibles Help Your Pet?
June 14th, 2018 – Barking From The Bayou

What Entrepreneurs are betting on in the pet world in the next few years
March 29, 2018 – Entrepreneur Magazine

Life is better with Treatibles PCR hemp
February 13th, 2018 – Barking From The Bayou

Gifts that give back December 9th, 2017 – WJLA-TV/ABC Washington, DC

Treating arthritis and joint injuries with Treatibles October 17th, 2017 – Heart Like a Dog

What is cannabidiol and how does it help your pet? September 13th, 2017 – The Pet Blog Lady

How to help pets with anxiety August 29th, 2017 – The Chesnut Mutts

CBDs the Treatibles Way to Pet Health August 29th, 2017 – Barking From The Bayou

Help your pet beat the back to school blues August 17th, 2017 – Pets Plus Magazine

Why you should look at hemp supplements for pets August 10th, 2017 – Pet Radio Show

Treat your pet with Treatibles hemp chews August 3rd, 2017 – Barking From The Bayou

Fantastic treats and where to find them July 22nd, 2017 – Pet Lover Geek

Medical marijuana for pets is on the market, but is it legal in Florida?
December 18th, 2016 – News Chief

The statements made regarding our products have not been evaluated by the Food and Drug Administration. These products are not intended to diagnose, treat, cure or prevent any disease. The information presented here is not meant as a substitute for or alternative to information from healthcare practitioners. Always seek the advice of a veterinarian, physician, or other qualified health provider with any questions you may have regarding a medical condition.